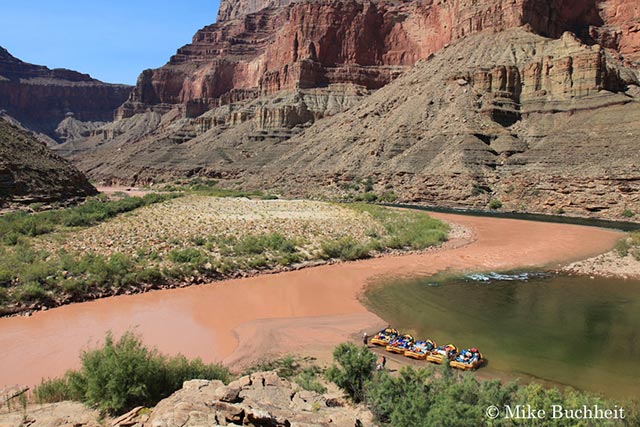 One of the staunchest supporters of Grand Canyon protection and indigenous rights is Arizona Congressman Raúl Grijalva. Adding to his legacy as a champion of the park, Grijalva announced recently that he will be introducing a bill in Congress to establish the Greater Grand Canyon Heritage National Monument. The measure was cheered by environmental groups and the Native American tribes with current and ancestral connections to the Grand Canyon.

The centerpiece of the proposed legislation would be a permanent ban on uranium mining in the 1.7 million parcel of land. The current ban is set to expire in 2032.

The proposed legislation is unlikely to be signed into law given the current political divide in Washington, but it may prompt President Obama to extend similar protections by utilizing the Antiquities Act before he leaves office.

Follow this link for more information, and let your voice be heard!