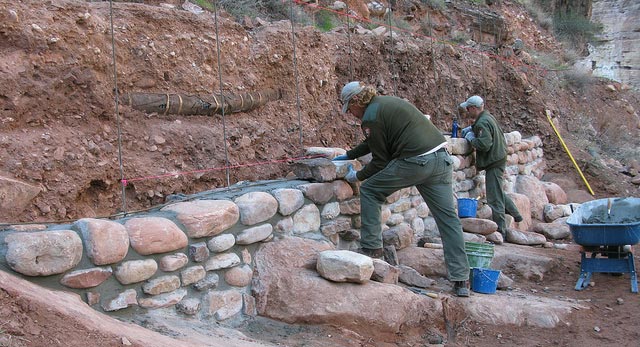 The 2017 budget recently released by the White House includes a welcome boost in spending for national parks. After years of stagnant Congressional support, and a recent spike in visitation in most parks, the additional funding could not have arrived soon enough.

Specifics include dollars for an array of initiatives such as youth programming, the NPS Centennial, and repairs to crumbling infrastructure. If you love the Grand Canyon, and all the public lands which serve as a centerpiece to our national heritage, let your elected representatives know that you support the President’s proposed budget.