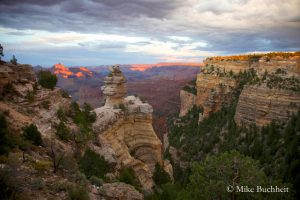 From invasive plants to uranium mining, Grand Canyon National Park is under siege from a host of existential threats. Such is the conclusion of an 80-page report by the National Parks Conservation Association (NPCA) that is catching the attention of major media outlets around the globe.

The findings were reported as the latest installment in NPCA’s “State of the Parks” series that began in 2000 as a means “to assess the condition of natural and cultural resources in the parks, and determine how well equipped the National Park Service is to protect the parks—its stewardship capacity.”